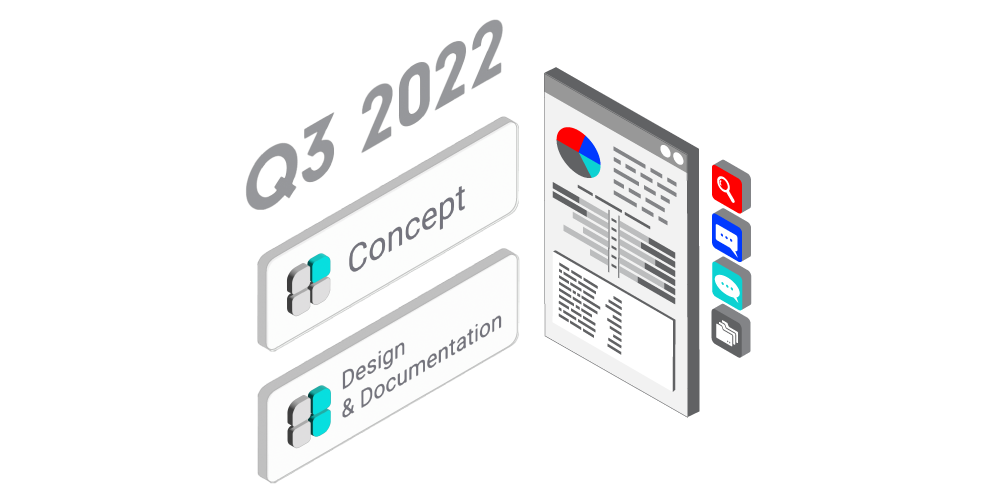 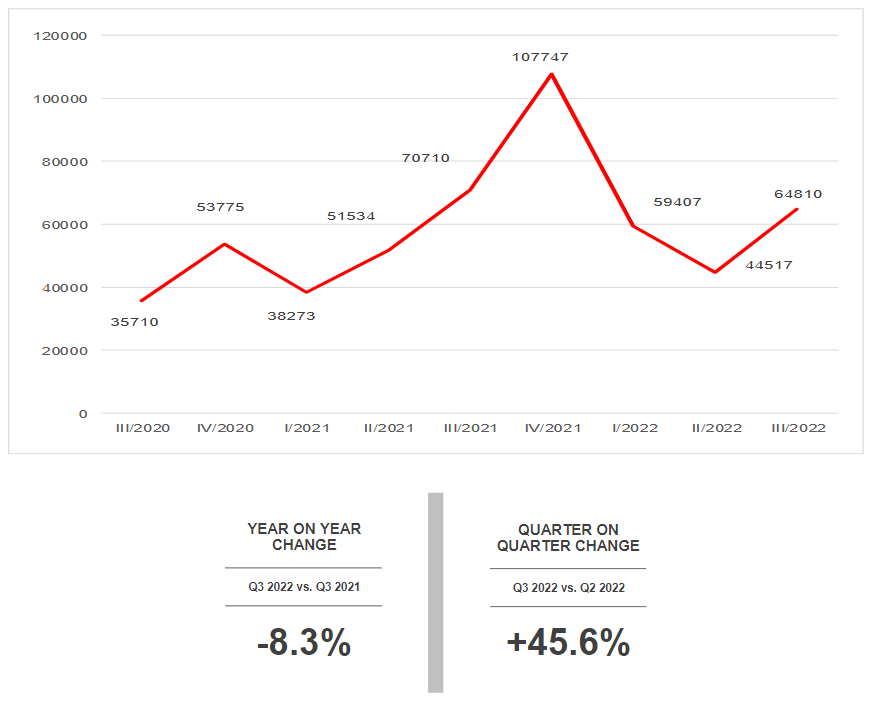 The Australian economy continued to grow at a steady pace of 0.9% in the June 2022 quarter and 3.6% on a year-on-year basis thanks to the continued favourable domestic demand and export and net trade readings. With spending on travel, services, recreation, entertainment and other coming back to life, it is expected that the GDP will further improve.

Although total concept and design stage projects in Australia have slowed down compared to the same period last year at a decline of 8.3%, the quarter-on-quarter growth rebounded by 45.6%. In this edition, it can be observed that WA is overtaking NSW/ACT in terms of the value contribution to total early-stage projects. On the contrary, NSW/ACT leads in terms of the number of project proposals supplied for the quarter.

A noticeable improvement is seen from the civil sector this quarter due mostly to a proliferation of utilities projects across different states but most especially from WA. Among the projects that were initiated in the region this quarter are the Hyenergy Hydrogen Project (PID 291345017) in Carnarvon and the Midwest Offshore Wind Farm (PID 290622017) in Kalbarri.

Although utilities projects feature strongly, interesting projects from infrastructure also abound, one of which is the Sydney Metro Western Sydney Airport Line – Stage 2 (PID 287301017) that is a planned rail line extension from south east Aetropolis to Glenfield via Leppington Station.