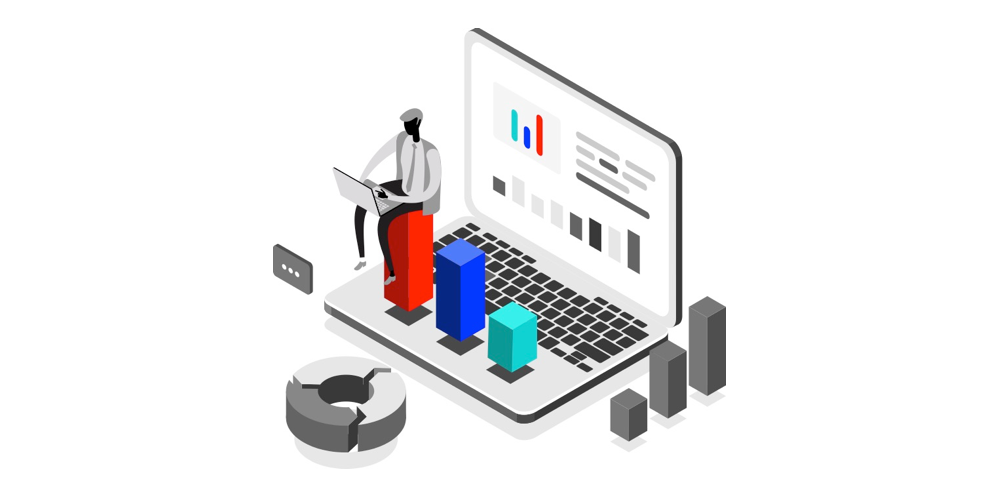 After months in lockdown, some restrictions are expected to be eased in Victoria as the state hits the 80 percent first dose vaccination mark. Despite this, the state is still grappling with the surge of Covid-19 infections, sending some areas into lockdown anew. Protests over mandatory vaccination for construction workers and concerns about transmission in the industry led to the closing of construction sites for two weeks.

Meanwhile, plans to lift restrictions in Sydney may take place early in October once vaccination targets are achieved. In this developing situation, there are near-term fluctuations in construction start values, including the fall in the previous September estimate. However, the 12-MMA trend remains to be slowly and steadily climbing.

Building sector commencements are seen to strengthen in the coming quarter, relative to the last edition, thanks to project starts slated for October and December. Residential developments are seen to fall in the short-term. Although favourable borrowing conditions are seen to be sustained for a longer period, the economic uncertainty as well as constraints on the construction industry are at play.

The community category is breaking the lull with major health projects such as The Canberra Hospital Expansion (Formerly Spire) (PID 137567017) valued at around AU$500 million, the AU$740 million Liverpool Hospital Redevelopment (PID 216031017), and the WA Quarantine Facility – Centre for National Resilience (PID 239352017) with a total approximate project value of AU$400 million.

While the education and office sectors continue to drop, the retail and hospitality sector is increasing in momentum.

The continuous growth in public investments shows the boost in spending for civil developments by national, state and local governments. The pace continues to pick up in the civil sector where prospects are seen across infrastructure, transport, and utilities projects.

We report the preparations for the Sydney Metro West TSE Works Package 1 (PID 256709017) in Sydney, and the commencing of early works for the Gold Coast Light Rail Stage 3 (PID 192138017) under the transport segment. The Sydney Gateway Road Project – Stages 1 & 3 (PID 177647017), covering several road networks such as the Qantas Drive upgrade and extension, and the Copperstring 2.0 (PID 18244017), are progressing further.