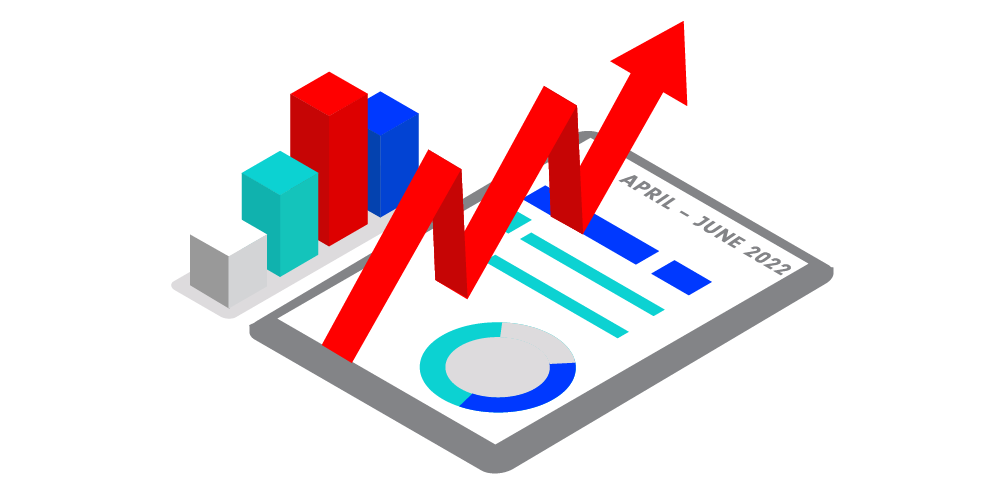 Information utilised in this report is current as of 1 April 2022.

Download your copy of the BCI Forecaster Report here.

In the latest release of the GDP result for Q4 2021, household consumption contributed substantially to the growth in the quarter as some states emerge out of lockdown. Meanwhile, The NAB Monthly Business Survey for February 2022 pointed to favourable results at +9 index points for business conditions, bringing it back to an above-average level, and the business confidence at +13 index points, an increase of 8 points from the previous period. The short and long-term figures for total construction starts are in positive territory and show a continuous ascent. Although both building and civil segments exhibit resiliency seen in the long-term trend, the civil sector is mainly supporting the optimistic reading in the current quarter. With prospects looking up as market conditions improve in the new normal, the development of project commencements is hoped to advance as well.

The residential category remains dominant across sectors, contributing 35% of the value of total building construction starts in the next 3 months. The reopening of borders to migrants and foreign students is anticipated to support the sector further.

Industrial remains healthy this month although values are seen falling below the average. Thanks to NSW’s contribution, The Yards – Kemps Creek (PID 207582017), valued at approximately AU$242 million, the total for industrial is propped up.

The retail and hospitality sector looks ready to bounce back this quarter, benefitting from SA and again, NSW projects such as the mixed-use tower on George St (PID 137913017) in Sydney.

The civil sector continues to trend upward as key infrastructure and utilities projects exit the pipeline. Despite the rescheduling of some major projects, the long-term trend shows sustained activity in the category.

Infrastructure and transport projects make up more than 60% of the value of total civil commencements. We report the progress of the AU$722 million Western Harbour Tunnel – Southern Tunnelling Works – Stage 1 (PID 270530017) in NSW, the AU$2.2 billion initial and early works package of the Suburban Rail Loop – Stage 1 (PID 223505017) in VIC, and from the utilities category, the Macintyre Wind Farm (PID 166343017) in QLD.