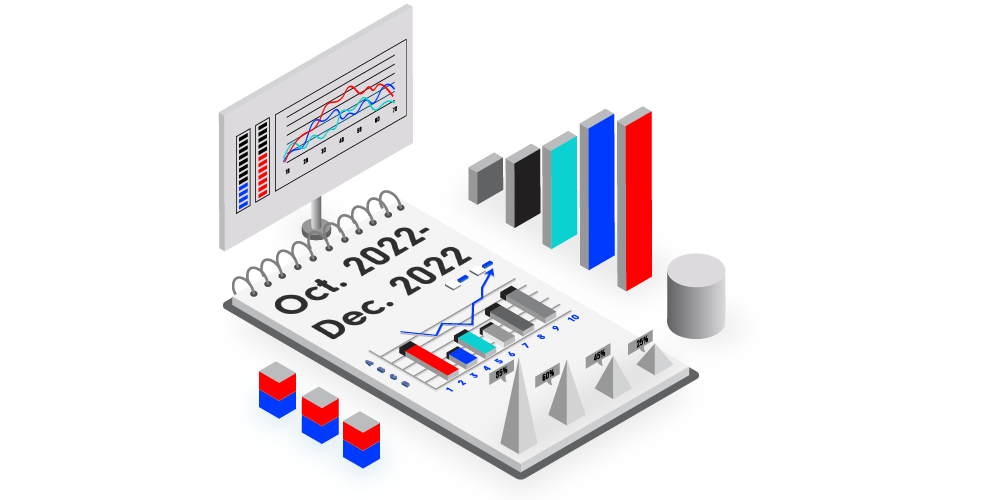 Although the volatility of the monthly figures may cast a shadow on this edition’s outlook for project commencements, the long-term trend is optimistic at a positive 29% change from the previous period. Total construction starts for the coming three months remain robust as can also be seen in the positive trajectory of the 12-MMA. The ascent is characterised by a strong civil sector as infrastructure and utilities projects come to fruition.

The building sector’s long-term trend continues to tread positive territory at 5%, although the upcoming months see the trajectory winding down. Different sectors such as residential, community, education and industrial are influencing the downturn.

Meanwhile, the office sector is also fluctuating in the short term, but its long-term trend remains robust at 24%. The retail and hospitality sector is on a rebound with project values exceeding the average such as those seen in the latter part of 2021.

Several office buildings such as the 130-150 George St development (PID 125898017) in Parramatta are progressing further. From retail and hospitality, the Chadstone Shopping Centre – Integrated Fresh Development (PID 276073017) in VIC has been awarded, as well as the AU$830 million Waterfront Brisbane – Stage 1 (PID 45890021) in QLD.

Although the outlook for the building sector is fairly subdued, the construction activity from the civil sector is making up for it. Other than the North East Link (PID 111696017) which is slated to commence in December 2022, we reported the commencement of the AU$722 million Western Harbour Tunnel – Southern Tunnelling Works – Stage 1 (PID 270530017) in NSW, and the AU$844 million Pakenham & Pakenham East Station – Level Crossing Removal (PID 229228017) in VIC.

From the utilities sector, the contract for Hunter Power Project (Kurri Kurri Power Station) (PID 230788017) has been awarded and is expected to commence soon.