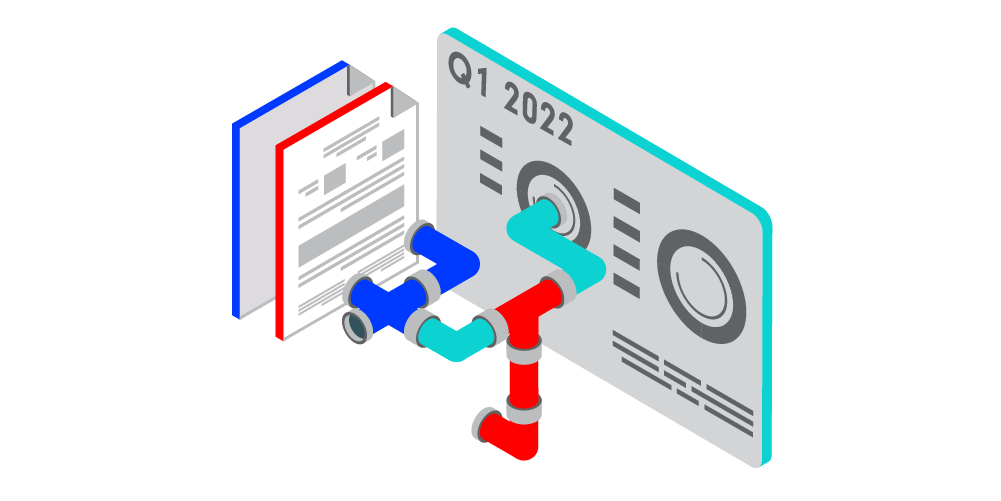 Information utilised in this report is current as of 1 April 2022.

Download your copy of the BCI Pipeline Report here. 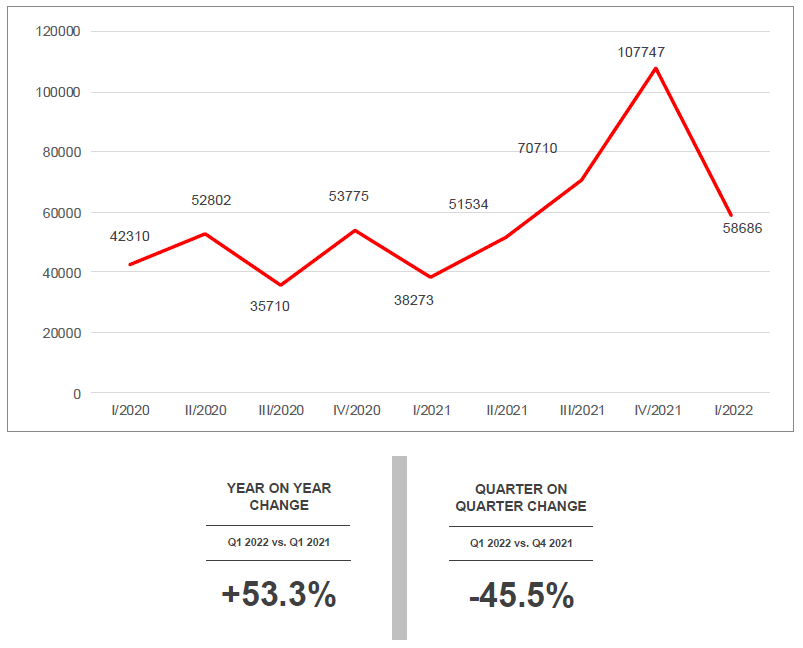 Total early stage projects in Australia have reverted to a normative level following last quarter’s major replenishment. The civil-led surge in the previous period was mostly composed of utilities projects as well as a list of infrastructure developments.

Thank to our headline project, the Naval Base (PID 276497017) in QLD, the building segment is able to sustain average values and pull up the industry’s overall performance. Similarly, across states, QLD shows a strong and consistent trajectory.

Other states are on a downturn, except for the group composed of Tasmania, Northern Territories, and Other Territories in which we have reported the high-value Desert Bloom Hydrogen Project (PID 268394017), valued at approximately AU$15 billion, and the AU$2 billion Bass Strait Offshore Wind Energy Project (PID 268226017).

The downturn in civil early stage projects comes after an unprecedented surge brought on by utilities investments in the previous quarter. Back to a more usual level, the result for civil is within the long-term average without the Q4 2021 result. The billions of dollars allocated for infrastructure projects and the continuous shift to renewable energy ensure the continuous flow of activity in the sector.